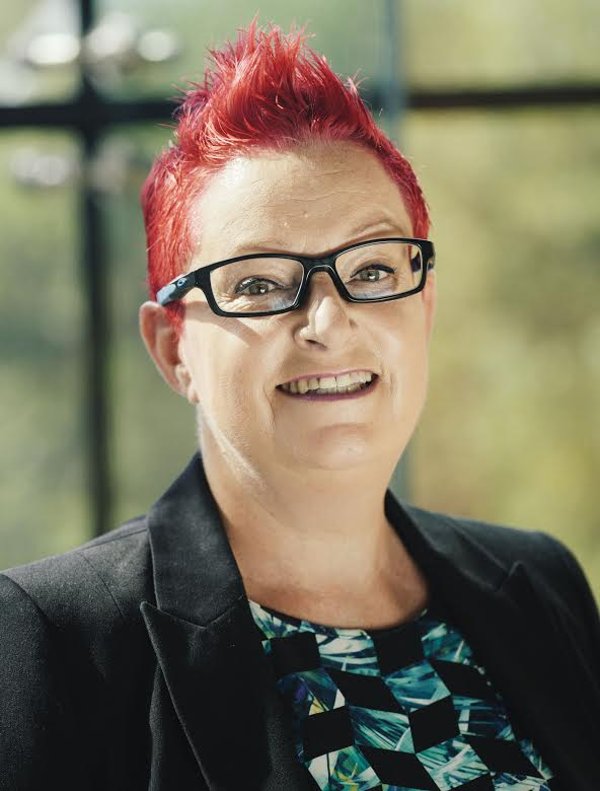 This year we’re pleased to announce as our keynote speaker, Dr. Sue Black, OBE. She’s recently been named in the list of top 50 women in tech in Europe and nominated as the 119th most influential woman in the world, Sue is one of the leading tech personalities in the UK today. An award-winning computer scientist, radical thinker, social entrepreneur and public speaker Sue is well known for founding the high profile campaign to save Bletchley Park, much of which was realised through her use of social media, capitalising upon technology as a fitting continuation of Bletchley’s technological legacy. Sue’s book about the campaign Saving Bletchley Park, was one of the fastest crowdfunded book in history taking less than five days to be funded.

Sue is a passionate advocate for women in tech, and has spent the last 20 years campaigning for more recognition and support for women in computing. This led to her founding BCSWomen, the UK’s first online network for women in tech, and #techmums, a social enterprise which empowers mums and their families through technology. Sue recently appeared in the BBC Three documentary Girls Can Code, encouraging and mentoring young women into the tech industry.
Sue is also an academic with 20+ years’ experience with more than 40 publications and a PhD in software engineering to her name.
In 2017, Sue received the Social Impact ABIE Award at The Grace Hopper Celebration in recognition of the positive impact her work is having on women, technology and society.

She was made an OBE in the New Year Honours list 2016 which was presented by HRH Prince Charles on May 20th 2016, and sits on the Government’s new advisory board for improving digital services.