As we return to The Brewery after a pandemic absence, we wanted to engage a keynote speaker who was worthy of such an auspicious occasion. So what better way to celebrate than with a GB sporting legend and Olympic Gold medalist. 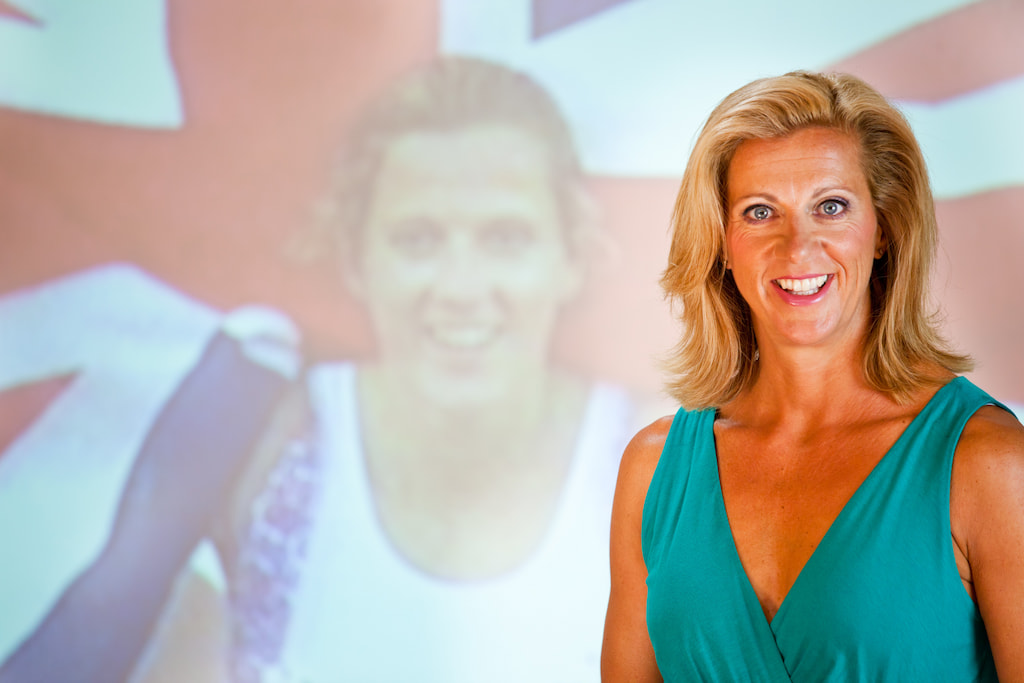 We are delighted that Sally Gunnell, whose achievements include holding Commonwealth, European, World and Olympic track titles concurrently, will be our keynote speaker this year.

In 1989, Sally claimed Gold in the Edinburgh Games for the 100m hurdles, and in 1989, Sally took Gold at the European Cup in Gateshead for 400m flat race. In 1990 she won the Commonwealth 400m hurdles title in Auckland. At the Tokyo World Championships in 1991 she narrowly missed Gold, taking Silver in the 400m hurdles.

In 1992, at the Barcelona Olympics, Sally achieved Gold in the 400m hurdles.

Sally completed her medal haul with Gold and picking up a World Record at the World Championships in Stuttgart in 1993, even with a heavy cold. Sally’s achievements in 1992 and 1993 assured her place in the history books.

Retiring from her sporting career in 1997, Sally became a regular fixture on Athletics programmes throughout the Noughties for the BBC and appeared in numerous TV shows.

Sally’s mission now is to promote health and wellbeing for everyone in the UK, including in the workplace.

We look forward to learning from our keynote speaker, Sally Gunnell, as she shares her insights on mental fitness and how this fits with our working lifestyle.

Get your ticket to London’s Calling 2022 so you don’t miss out on this year’s fabulous keynote.

See you on Friday 10th June!